Agnes Binagwaho, Former Minister of Health for Rwanda & Vice Chancellor of the University for Global Health Equity, will set the stage by sharing her transformative leadership experiences in conversation with Author Pat Mitchell, CoFounder of TEDWomen and ConnectedWomenLeaders — a cohort of women leaders across generations and geographies who convene to shape solutions to the global challenges of access to quality, affordable healthcare, food insecurity and the climate crisis. 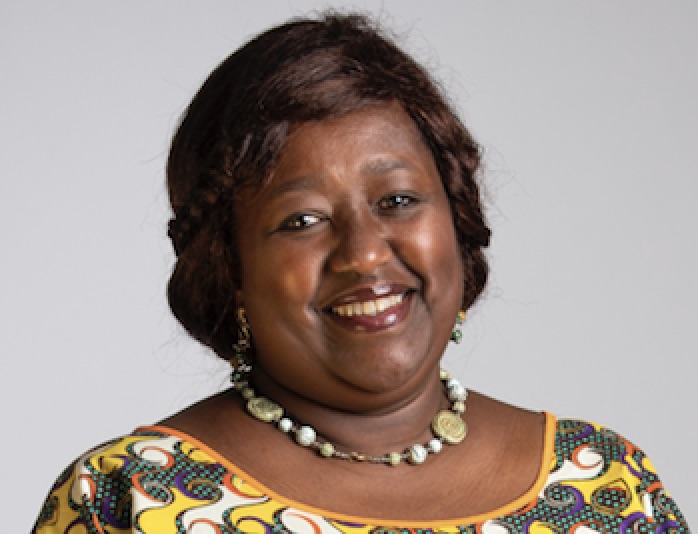 Professor Agnes Binagwaho, MD, M(Ped), PHD is the Vice Chancellor and co-founder of the University of Global Health Equity (UGHE), an initiative of Partners In Health based in Rwanda which focuses on changing how health care is delivered around the world by training global health professionals who strive to deliver more equitable, quality health services for all. She is a Rwandan pediatrician who returned to Rwanda in 1996, two years after the 1994 Genocide Against the Tutsi.

Previously, she has provided clinical care in the public sector and has served the Rwandan health sector (1996-2016) in high-level government positions, first as the Executive Secretary of Rwanda’s National AIDS Control Commission, then as Permanent Secretary of the Ministry of Health, and lastly as Minister of Health for five years. She is a Professor of Pediatrics at UGHE, a Senior Lecturer in the Department of Global Health and Social Medicine at Harvard Medical School, and an Adjunct Clinical Professor of Pediatrics at Dartmouth’s Geisel School of Medicine. She is member of multiple editorial, advisory and directors’ boards, including the Think20 (T20), the Rockefeller Foundation, the African Europe Foundation and the African Union Commission on COVID-19 Response. Professor Binagwaho is a member of the U.S. National Academy of Medicine and the World Academy of Sciences, and a fellow of the African Academy of Sciences. She has published over 240 peer-reviewed articles and was named among the 100 Most Influential African Women for 2020 and 2021. Professor Binagwaho is a recipient of the 2021 L’Oréal-UNESCO Award for Women in Science for the Africa and Arab States, the 2015 Roux Prize and the 2015 Ronald McDonald House Charities Award of Excellence.

Pat Mitchell started her professional journey as an English instructor at the University of Georgia and Virginia Commonwealth University.  An innate curiosity and the need to feel challenged led her to accept a position as a writer/researcher for the popular newsweekly, LOOK magazine. Only nine months later, LOOK stopped publishing, and Mitchell, an unemployed single mother living in New York City with her young son, was advised to “try television.”

Over the next three decades, she created a body of award-winning work in front of the cameras as a news reporter and news anchor, national talk show host and White House correspondent, as well as behind the cameras as a creator and producer of documentaries and series, many of which focused on women’s stories, challenges and accomplishments. 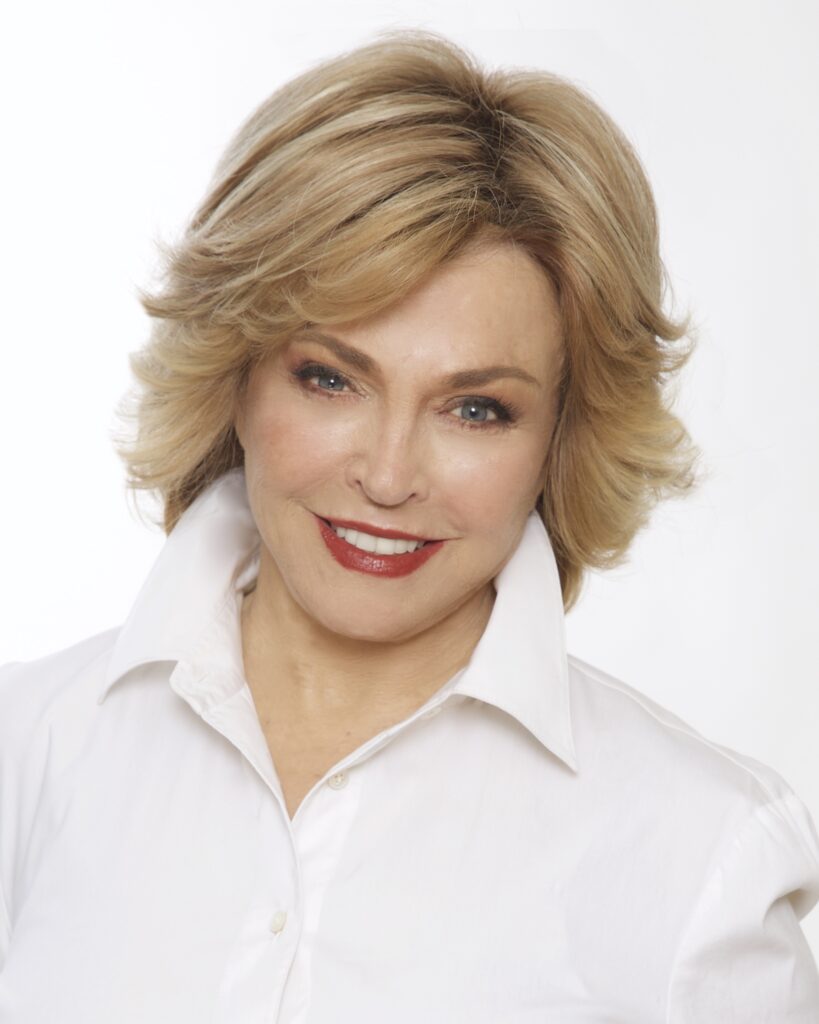 In the mid-’80s, she left a secure position at NBC to establish an independent production company to create, produce and host the groundbreaking and Emmy-award-winning daytime series, “Woman to Woman,” which was the first national program produced and hosted by a woman. “Woman to Woman” also became the first television series to be added to the Schlesinger Library on the History of Women at Radcliffe College.

In 1992 Mitchell approached media entrepreneur Ted Turner about producing a documentary series on the history of women in America. The resulting 10-hour series, A Century of Women, was broadcast in 1993 on the Turner cable networks and syndicated around the world. Turner convinced Mitchell to join Turner Broadcasting, and as president of Turner Original Productions and later CNN Productions, Mitchell was the executive producer of hundreds of hours of documentaries and specials, many of which were awarded Emmy’s and Peabody Awards for Excellence; several were nominated for Academy Awards for best documentary.

She was inducted into the Broadcasting and Cable Hall of Fame in 2009, named one of the Most Powerful Women in Hollywood by Hollywood Reporter and featured in Fast Company’s special report, The League of Extraordinary Women: 60 Influencers Who Are Changing the World.

In 2012, The Women’s Media Center honored Mitchell with their first-annual Lifetime Achievement Award. Mitchell has also been recognized with the Sandra Day O’Connor Award for Leadership, and was honored by the Center for the Advancement of Women for her accomplishments and contributions in the world of communications in creating a more equitable society for women. She is also one of 12 Americans awarded the prestigious Bodley Medal from the Bodleian Library at Oxford University. Mitchell was recently appointed by House Minority Leader Nancy Pelosi as one of nine commissioners to develop a plan to build a National Women’s History Museum in Washington, D.C. The commission will deliver its report to Congress in the spring of 2016.

In addition to her accomplishments both on and off the screen, Mitchell is known for her humanitarian efforts and for her work as a dedicated member of numerous nonprofit boards. She is chair of the Sundance Institute and the Women’s Media Center. She is also a founding board member of V-Day, a global movement to end violence; a founding member of Mikhail Gorbachev’s global environmental organization, Green Cross International; a board member of Acumen Fund; and a member of the Council on Foreign Relations, the International Academy of Television Arts and Sciences, and the International Women’s Forum. Learn more about the causes and projects to which she is committed.

Mitchell is a magna cum laude graduate of the University of Georgia with bachelor’s and master’s degrees in English literature (watch the 2012 commencement address she gave at her alma mater). She has also been awarded honorary doctorate degrees from several colleges and universities and is a much sought-after public speaker, advisor and consultant to foundations and corporations on issues of women’s empowerment and leadership development. She is the author of Becoming a Dangerous Woman: Embracing Risk to Change the World. She and her husband, Scott Seydel, have six children and 12 grandchildren and reside in New York City and Atlanta, Georgia.