Time and again, women’s leadership has been shown to be the crucial factor in improving lives, whether in education, economic development, or health. Paige Alexander, Director of the Carter Center, will share how the leadership role in a public, non-profit organization can effect change in domestic and international arenas. 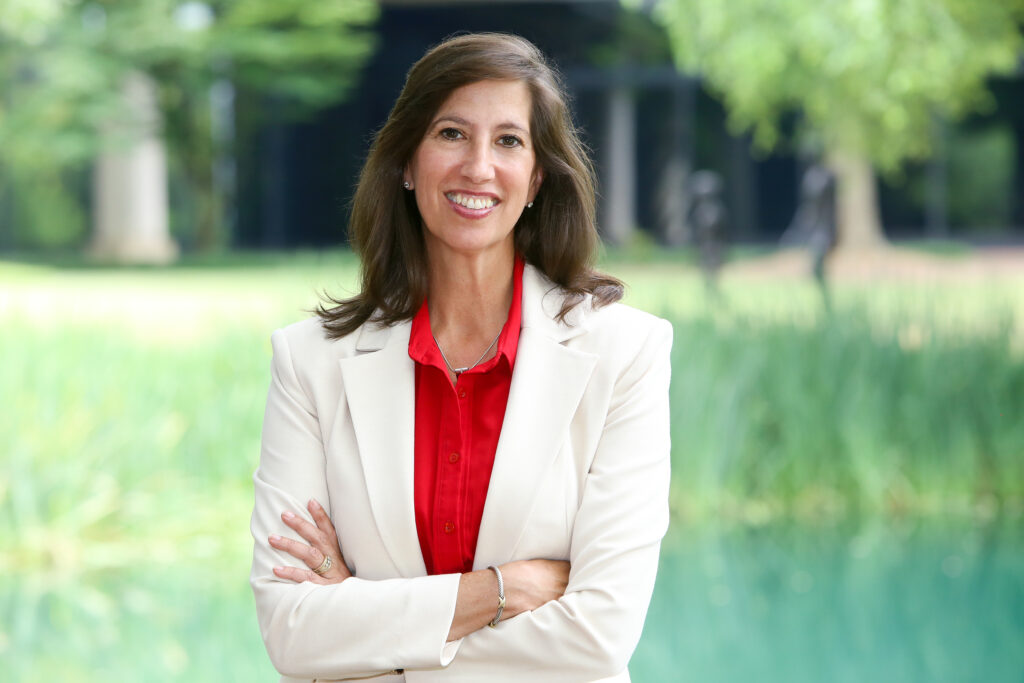 Alexander has had a distinguished global development career, with over two decades of experience spanning the government and nonprofit sectors. She has held senior leadership positions at two regional bureaus of the United States Agency for International Development (USAID), covering missions and development programs in 25 countries.

Between 1993 and 2001, Alexander held several roles in USAID’s Bureau for Europe and the Newly Independent States Task Force, including deputy assistant administrator, chief of staff, director for the Democracy and Governance Office, deputy director of the Bosnia Task Force, and country desk officer. After leaving for 10 years to work in a leadership role in the nonprofit sector, Alexander returned to USAID in 2011 in the Senate-confirmed position of assistant administrator for Europe and Eurasia; in 2015, she was again confirmed to lead the Middle East and North Africa (MENA) Bureau, overseeing 1,000 employees, programs in 12 countries, and more than $1.4 billion in annual funding.

Between her assignments with USAID, Alexander was senior vice president and European founder/president of IREX (2001-2010), an international civil society, democracy, and education nonprofit organization. From 2017 until her appointment to The Carter Center, she served as executive director of the European Cooperative for Rural Development (EUCORD) in Brussels and Amsterdam, working to bring market-led solutions to marginalized farmers in Africa to sustainably improve the livelihoods of families and communities.

Earlier, Alexander was associate director of Project Liberty at Harvard University’s John F. Kennedy School of Government (1992-1993) and a consultant to institutions including the C.S. Mott Foundation, the Rockefeller Brothers Fund, and the Open Society Institute in Prague. She has served on many global boards and committees, including the advisory boards for World Learning and IREX. Alexander currently serves on the boards of the Romanian-American Foundation, the World Affairs Council of Atlanta, the ADL Southeast Region, and as a member of several human rights organizations. 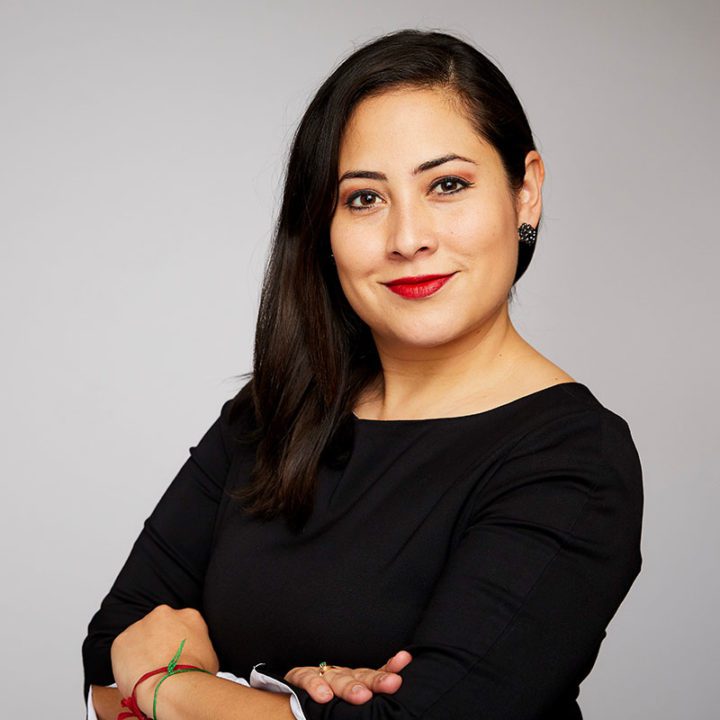 Vanessa was the Chief of Protocol for the Mayor’s Office of International Affairs under Mayor Kasim Reed where she promoted protocol usage, exchange of best practices among city departments, and welcomed foreign delegations including Ambassadors, Ministers, and Prime Ministers. Under the Reed administration, Vanessa was promoted to Deputy Director, where she oversaw the office’s international trade initiative by providing Atlanta based companies with the necessary tools and resources to take their businesses global. During her tenure as Deputy Director, she launched the city’s first international startup exchange program. Under Mayor Keisha Lance Bottom’s administration, Vanessa was appointed as the new Director for the International Affairs Office. As Director Vanessa advises the mayor, cabinet members, the airport, and city council on international matters. In her role, she oversees the city’s international strategy to position Atlanta globally in the areas of trade, education, diplomacy, sports, global connectivity, and events attraction. She works closely with the members of the Diplomatic Corps, educational institutions, the airport, sister cities, the business sector, economic development partners and government institutions based in Atlanta and abroad, and the U.S. intelligence Community.

Under her leadership, the city has strengthened ties with international cities, attracted international events such as the Smart City Expo Atlanta, Wunderbar Together, the Atlanta Christkindl Market, launched the first Women Export University Program in partnership with UPS, the first Inform Women Transform Lives Campaign, and supported the establishment of the Atlanta Global Studies Center, a higher education universities consortium to build global competence and awareness.

Vanessa is a recipient of the French National Order of Merit with the rank of Knight from the President of France, Emmanuel Macron.She is part of the city’s Smart Cities Governance Team, the Atlanta Global Studies Center Advisory Board, the Board of the French American Chamber of Commerce, the Francophone-Atlanta Committee, the Georgia Council for International Visitors Board, part of La French Tech Atlanta and Board members of the Georgia Hispanic Chamber of Commerce. She is a fluent speaker in English, Spanish, French, basic German, and limited proficiency in Italian and Portuguese. She is a proud mother of one and in her spare time she likes to bike, kickbox, lose herself in a good book, and go camping with her family and dog.